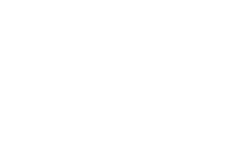 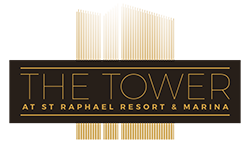 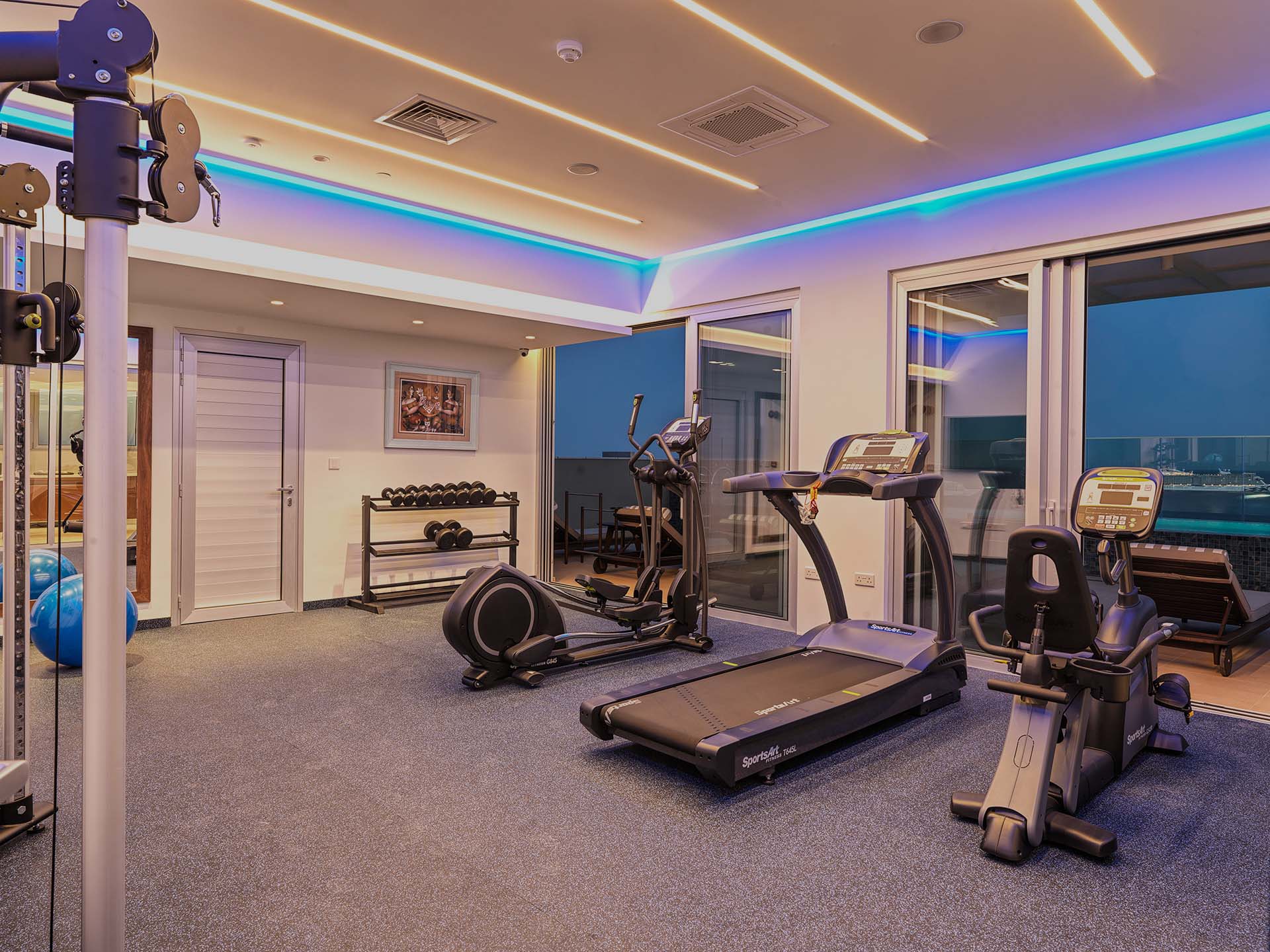 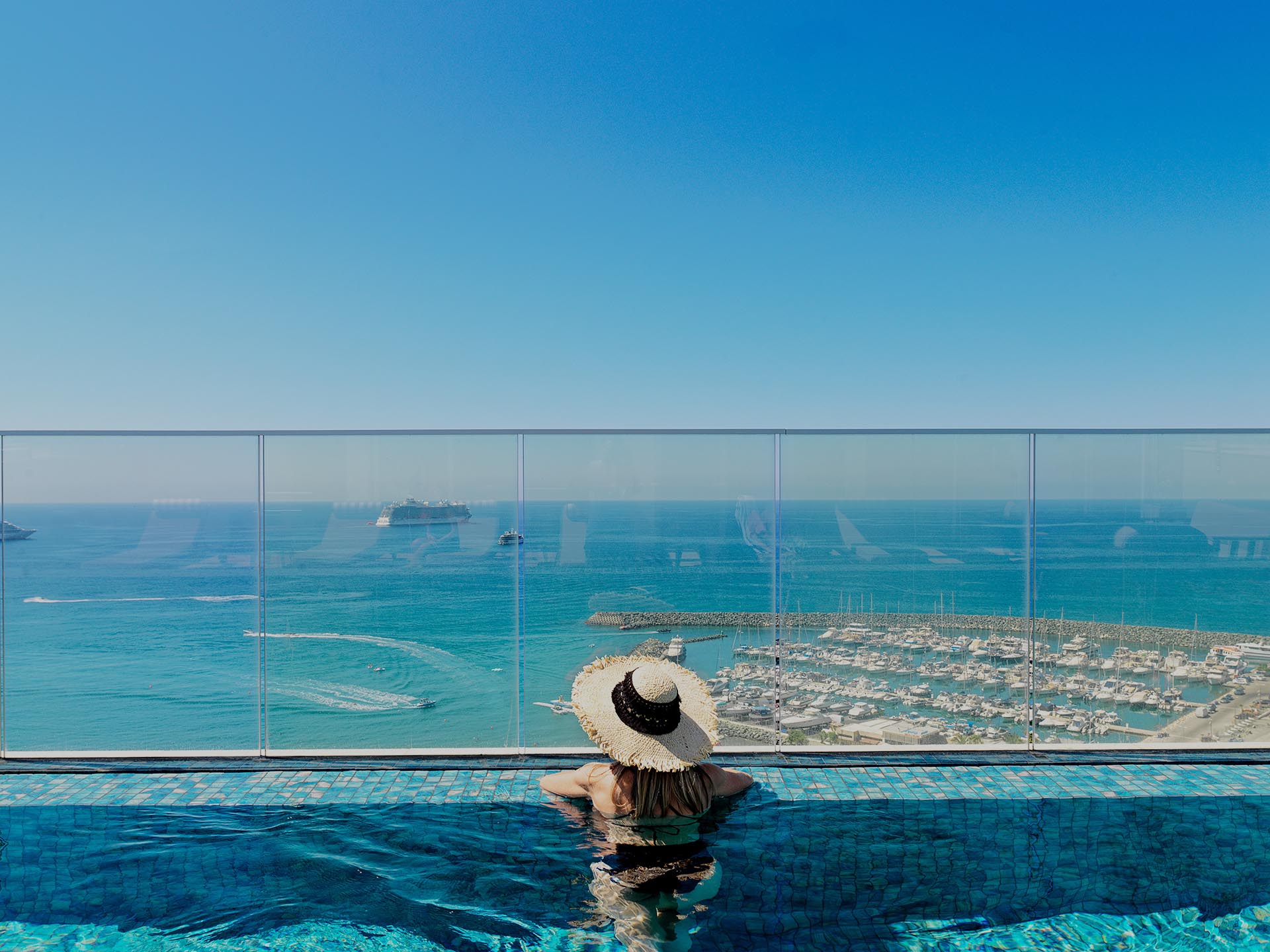 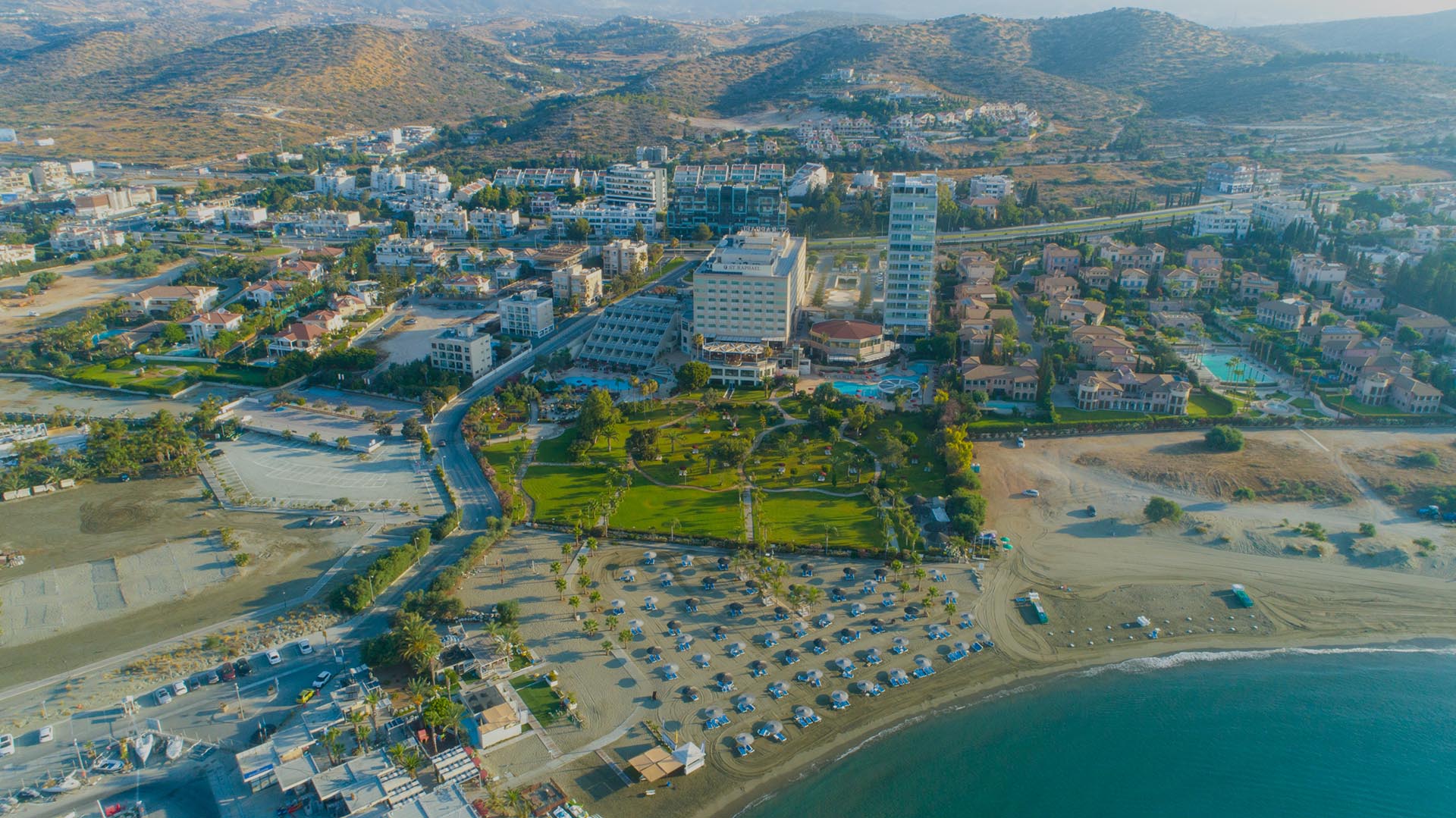 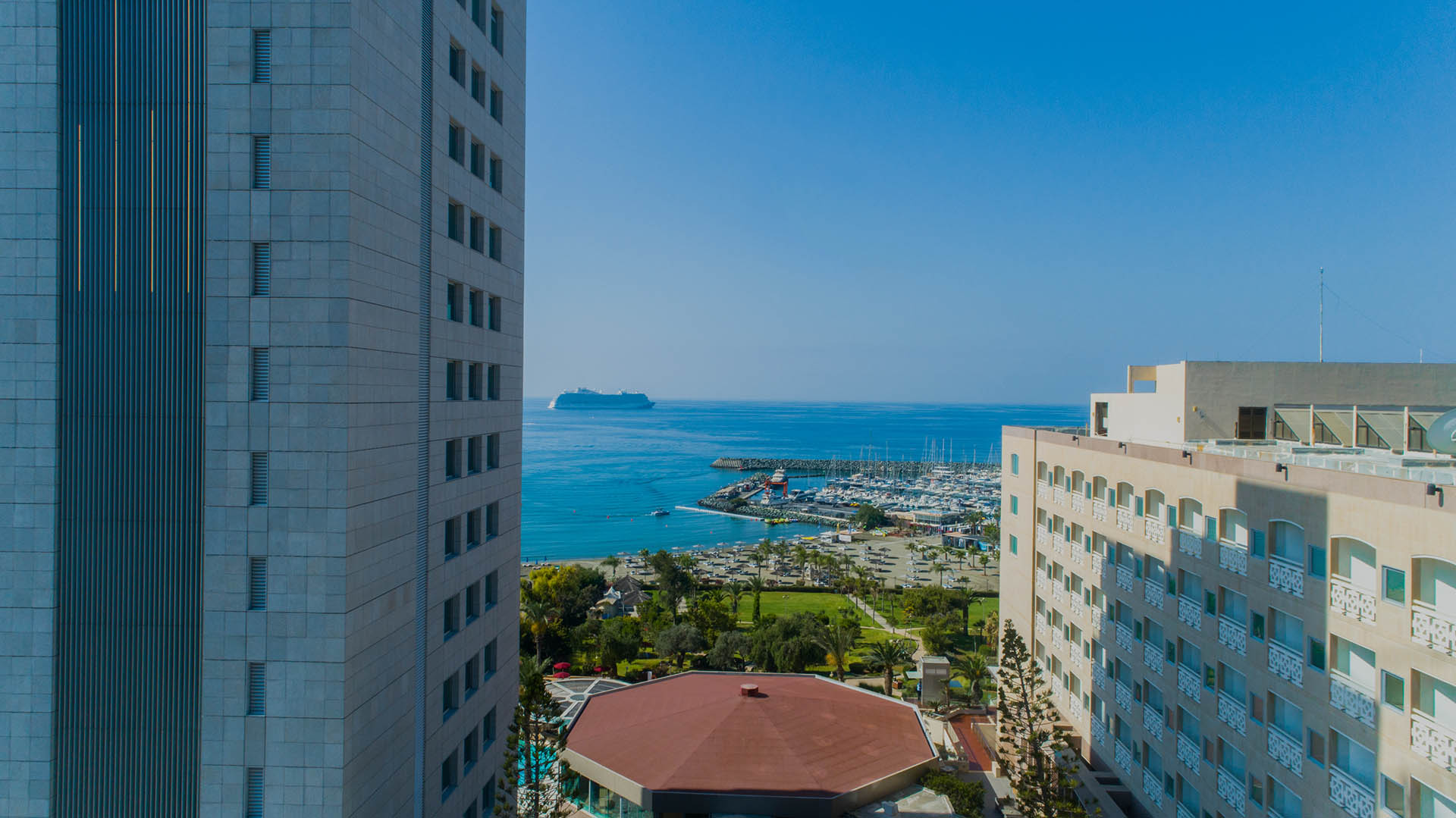 Limassol is famous for its long cultural tradition, as well as its major folklore festivities.
Limassol 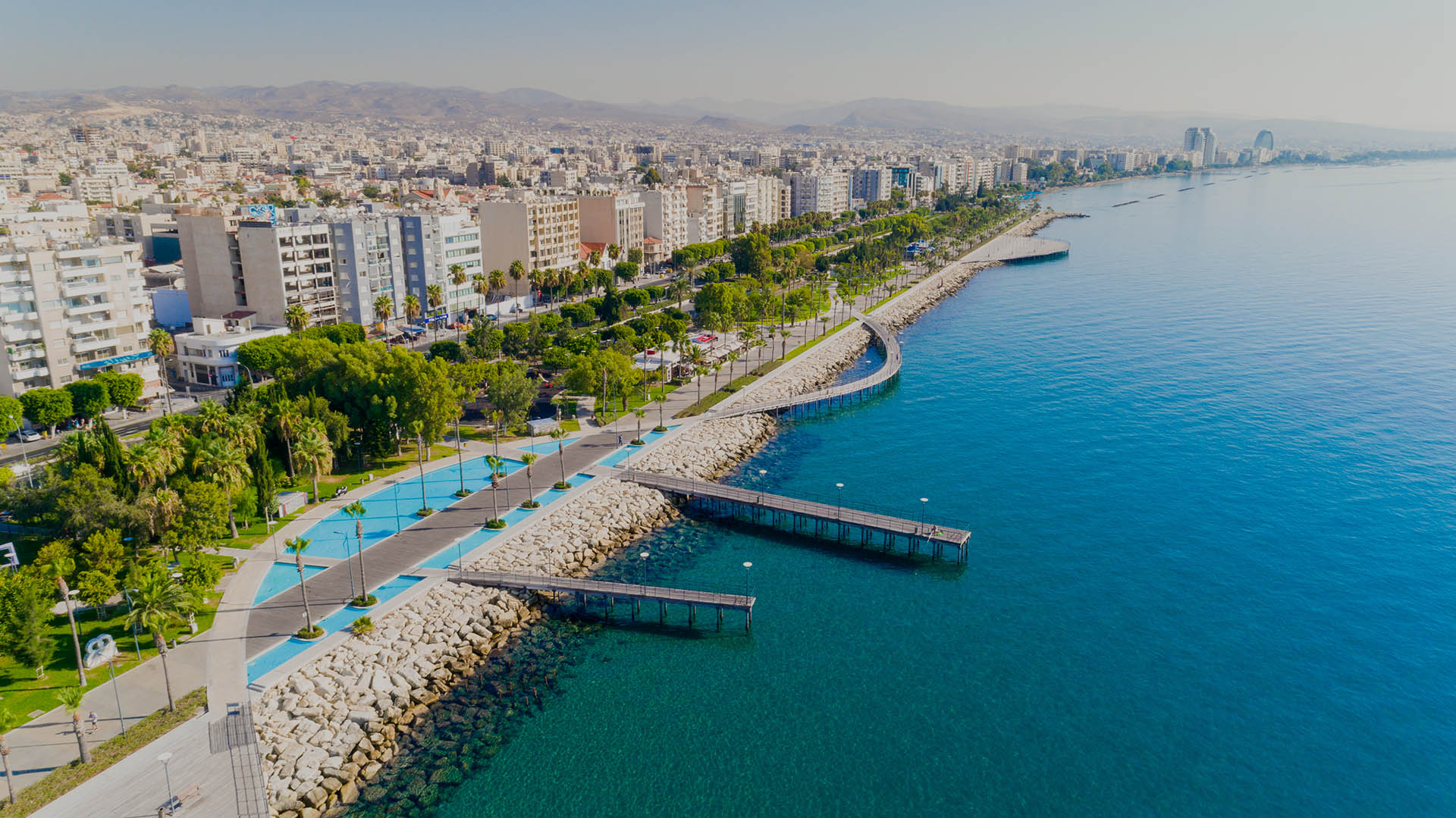 Set in the most desirable corner of Cyprus’ most vibrant city, The Tower offers everything you need from Cyprus with easy accessibility.

As our private marina is an official port of entry, you can choose to arrive by yacht, or alternatively choose either of Cyprus’ International airports which are both only a short drive away (Larnaca approximately 35 minutes and Paphos approximately 45 minutes).

The town of Lemesos (Limassol) is situated between the ancient towns of Amathus and Curium.

The English King Richard the Lionheart destroyed Amathus in 1191. Lemesos (Limassol) was probably built after Amathus had been ruined. However, the town of Lemesos (Limassol) was inhabited since the very old times. Graves that were found there date back to 2.000 B.C. and others date back to the 8th and 4th century B.C. These few remains that were left behind show that a small colonization must have existed which did not manage to develop and flourish. 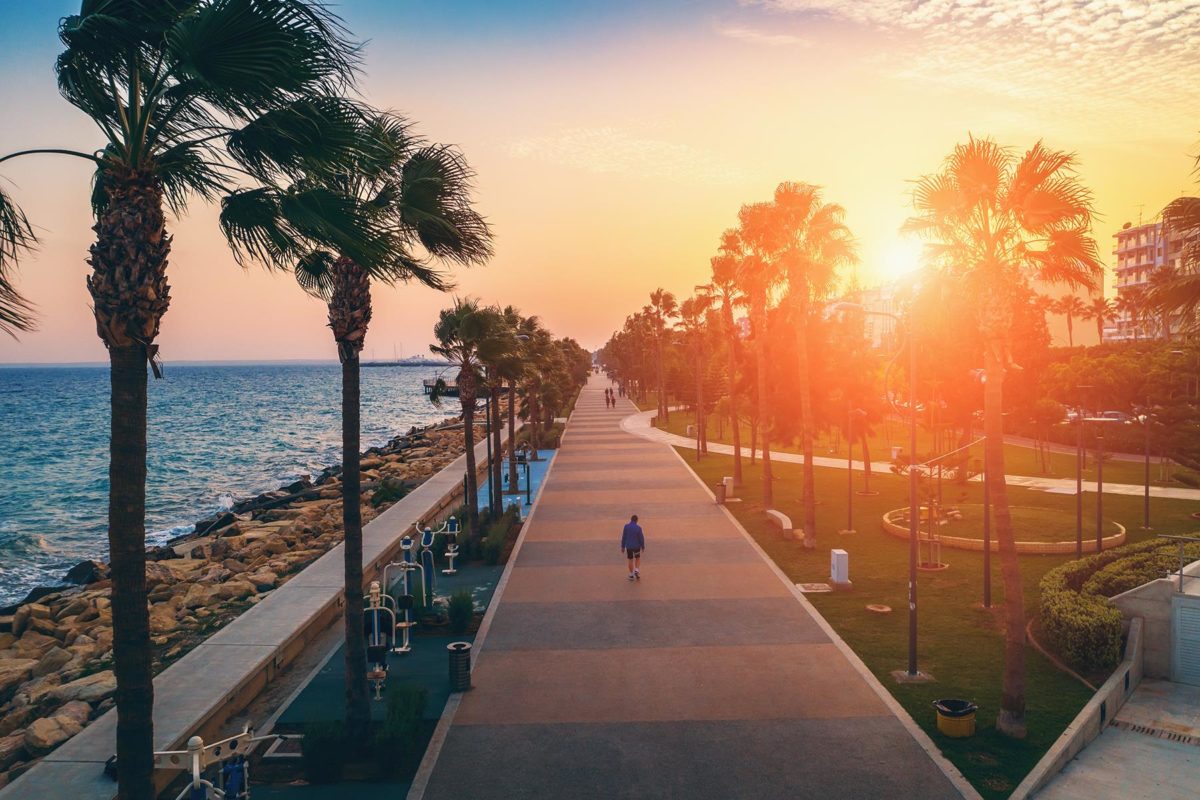 03 What to do in Limassol
Today, the Castle houses the Medieval Museum of Cyprus

The Medieval Castle of Limassol is built just above the old harbor of the city. According to tradition, in this Castle, Richard the Lionheart married Berengaria of Navarre.

Although earlier there was an older and larger building, this building dates back to the Ottoman Empire. Archaeological research inside the castle revealed that it was built on an early Christian basilica (4th-7th century AD) and a Byzantine monument (10th-11th century AD). Other finds under the castle testify to the existence of an important temple, probably the first cathedral of the city.

The exact date of construction of the castle is unknown, but according to Etienne de Lusignan, it was built in 1193 by the founder of the Lusignan dynasty, Guy de Luzignan. 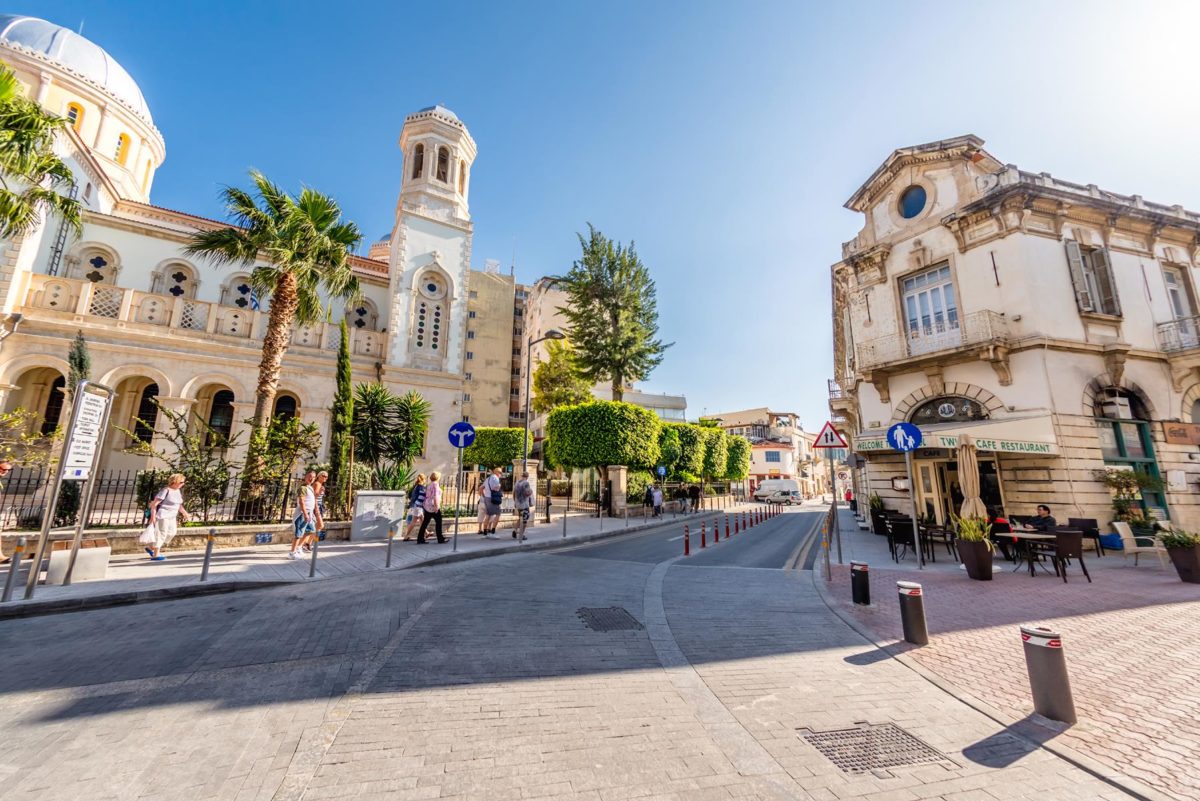 An ancient city on the southeastern coast of Cyprus

In ancient times, Kourion was an important kingdom and it is located on the southeastern coast of Cyprus near the Episkopi Limassol. The once thriving city of Curium was destroyed after the great earthquake of 365 AD. Herodotus and Strabo say it was a colony of Argies, one of the richest kingdoms of Cyprus. According to mythology, Kourion’s settler was Kurira’s son Curie. 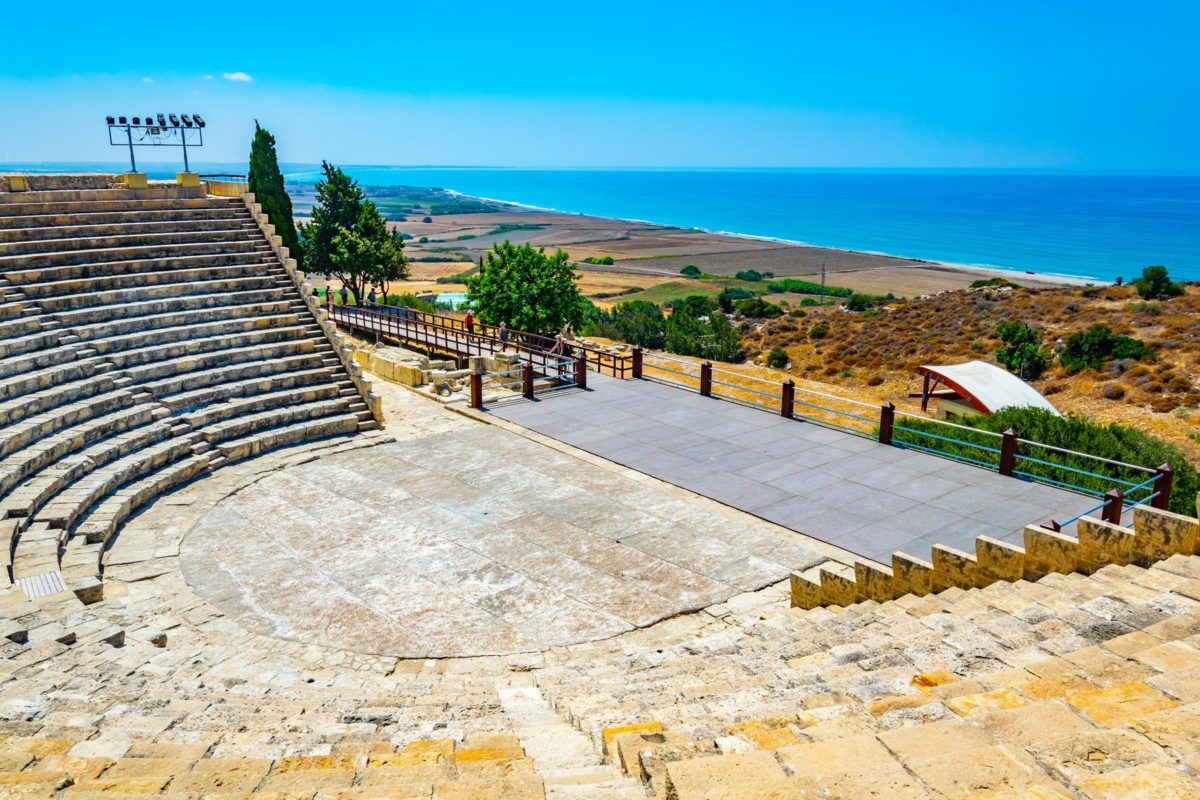 The Sanctuary of Apollo Hylates

The Sanctuary of Apollo Hylati lies west of Kourion and is one of the most important sanctuaries of ancient Cyprus. This sanctuary was identical to the sanctuaries of Apollo at Epidavros and Argolida. Apollo Hylati was considered God of the Forest and was the protector of Kourion and is believed to have been worshiped in the area since the 8th century BC. – in the 4th century AD. This sanctuary was built in the Copper Age and was destroyed in 365 AD due to a strong earthquake in the area. However, many of the destroyed buildings of the sanctuary were rebuilt. 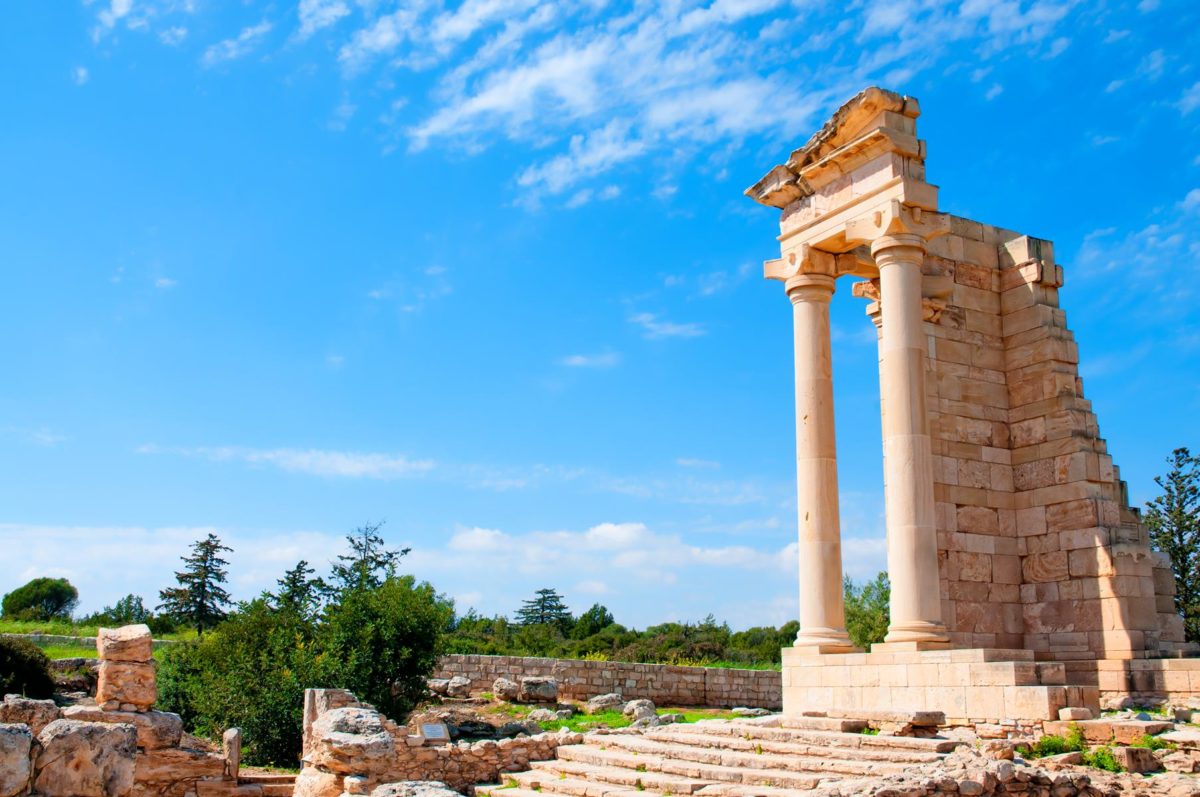